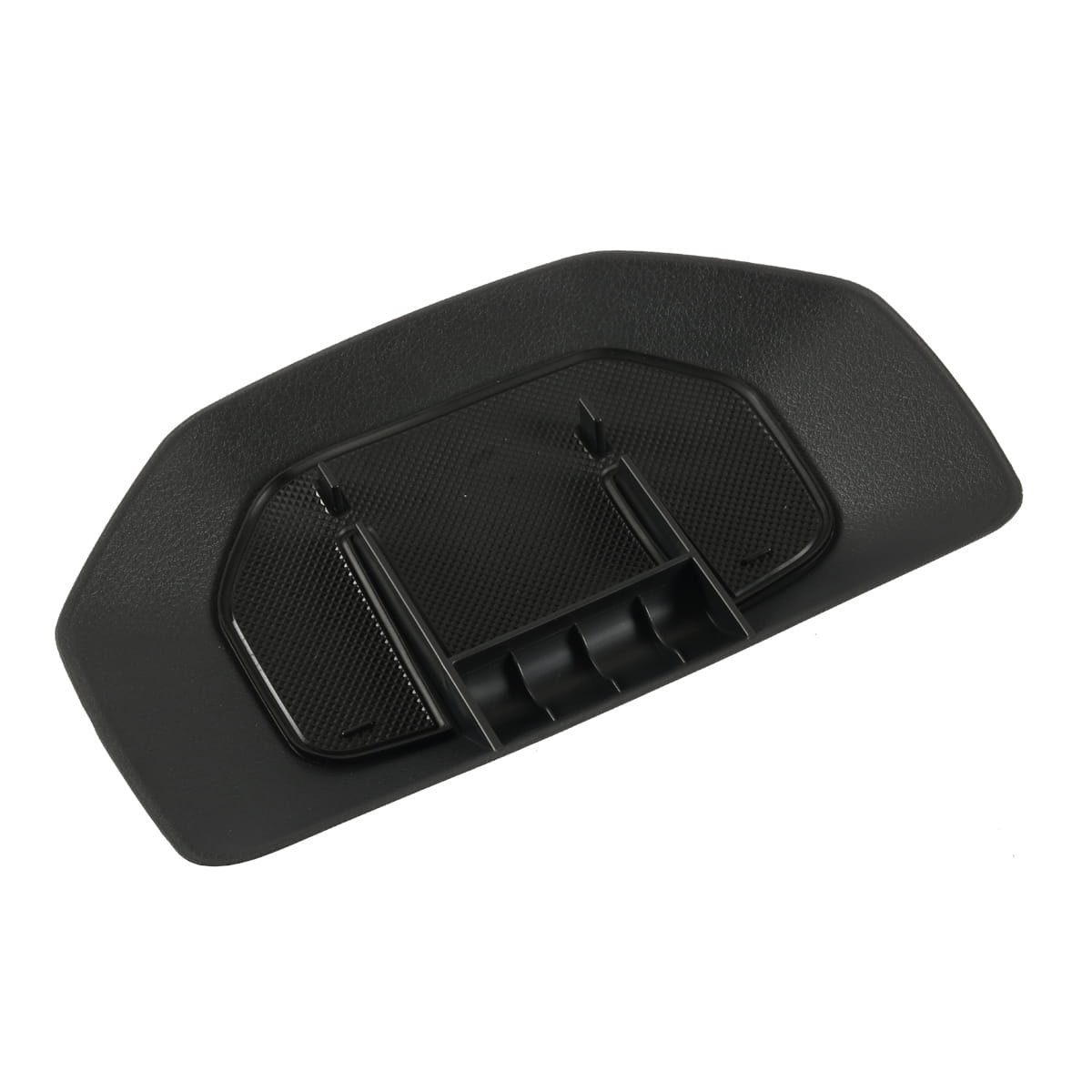 When something goes wrong with the Prius and The Prius V, two hybrid models, go into fail-safe mode, in which the driver can arrive safely without any problems.

However, due to internal problems, this mode cannot be turned on. The way this happens can lead to major safety issues such as stalling, and a sudden loss of power can increase the likelihood of an accident, though the developer assured that in the event of a power failure, the vehicle’s power steering and braking functions would remain normal. So the developer announced a recall of the faulty vehicles.

To fix the problem, the developer updates the hybrid system, ensures fail-safe mode is switched on, and updates the system for free to appease customers.

The developer also noted that vehicles experiencing inverter failure can also be replaced free of charge.

The recall will be notified to the customer in August. 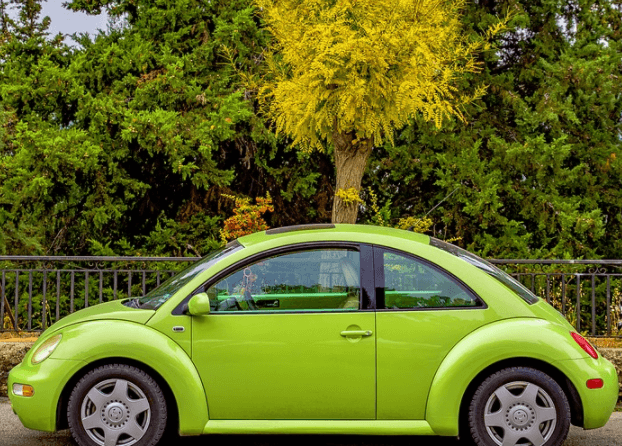