What is an Hood Release Handle?

How to replace a damaged hood release handle
Summary:
Imagine that you are in a traffic jam and suddenly your engine overheats and you need to open the hood. You try to turn the latch as hard as you can, but the hood release handle won’t get you into a sea of angry drivers whose cars are stuck in traffic because of you. The hood release handle is responsible for automatically opening the hood through the internal latch. This type of handle is connected to the hood hinge by a cable that signals that once the latch is fully extended, the dent opens. Hood release handles are often taken for granted, but their value is certainly camouflaged and ......Lean more about Hood Release Handle 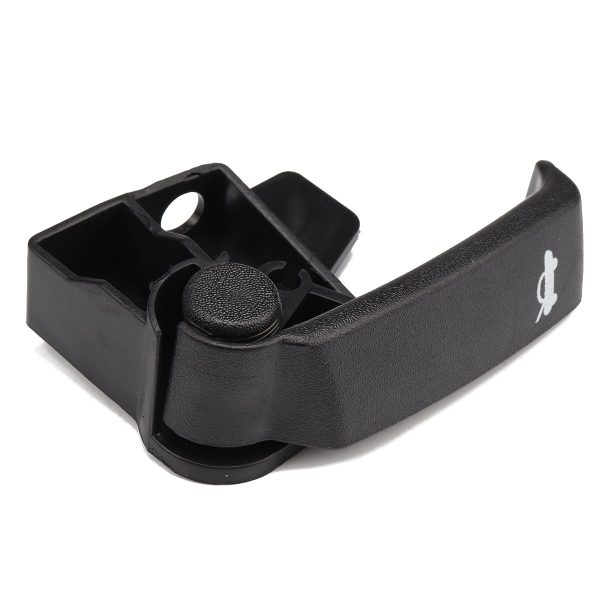